Only boring people get bored. 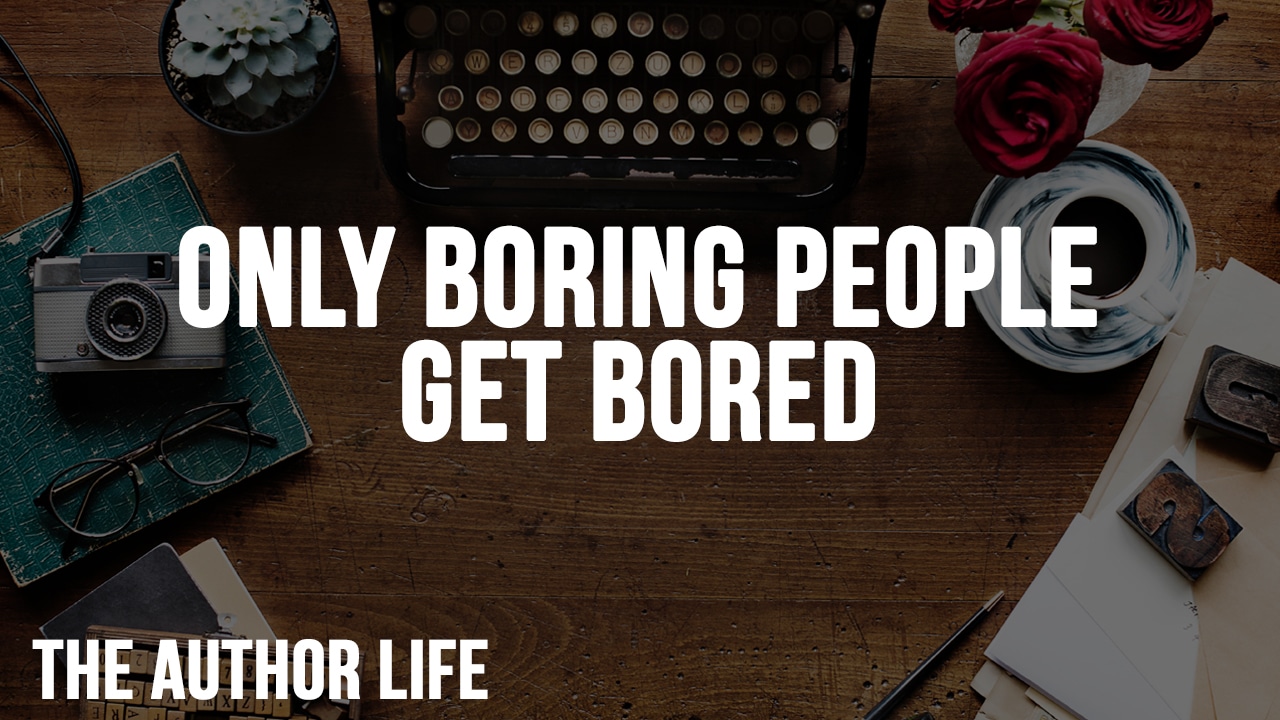 If you have teenagers or have spent any time around them, you’ve no doubt heard this before. When my kids were younger, I would respond by saying, “Only boring people get bored.” That worked at ages 3 and 6 but not at 13 and 16. Now, they roll their eyes and swipe at their phones.

I don’t mind long road trips. In fact, I quite enjoy them by myself when I can crank the tunes or binge on podcast episodes. But even with the wife and kids, there’s something exciting about packing the car for a long trip. And when you arrive, you have a sense of accomplishment that you don’t get when stepping off a plane. When you drive, you earn those miles. You’ve worked for it.

Once I knew we needed to get the kids out of the house, the next question was where to go. March in the upper Midwest doesn’t leave many options if you’re looking for warm weather, so we abandoned that idea and instead looked for the cool factor, which immediately revealed itself to be New York City.

The drive from Cleveland to Manhattan is about seven hours, so it’s a long day but not impossible. We didn’t need to break up the trip with a hotel stay.

I could have said to my wife, “Let’s just drive and see where we end up. Let’s be discovery drivers.” But I’m positive she would have thrown something heavy at me.

The idea that we would invest the time and money to go on a vacation but not decide where to go seems like insanity. I think it is.

And yet, “pantsers,” that faction of authors who “discovery write” or don’t do any preparation ahead of time, do this all the time. Pantsers sit at a blank screen and start typing with no idea where the story is going, how long it will take to get there, or even where is. In any other aspect of life, this seems ridiculous, and yet in the publishing world, it’s seen as a valid way to write a story.

I’m not saying you can’t get to New York by getting on the highway and driving east. But chances are, you’ll get there faster and more efficiently if you decide ahead of time that you’re going to New York via Route 80 or Route 78.

You can still stop to eat at that greasy-looking diner. You can still detour through Shartlesville, Pennsylvania, to see the Miniature Village. But at least you know where you’re headed and about how long it’ll take you to get there.

I would know. I wrote, published, and subsequently unpublished about a half-million words because I pantsed the stories and they weren’t nearly as good as they could have been had I planned them. Some might say that my editing sucks if I couldn’t fix those drafts and there’s some truth in that. But I would back up and ask, why try to polish a turd when you can front-load your success with a little planning?

In a cruel, ironic twist, my kids became even more bored spending seven hours in the car from Cleveland to New York City. The poison is the cure, as some like to say. But I can’t imagine how much they would have hated me if we’d driven through three states over four days, only to end up in the same place.