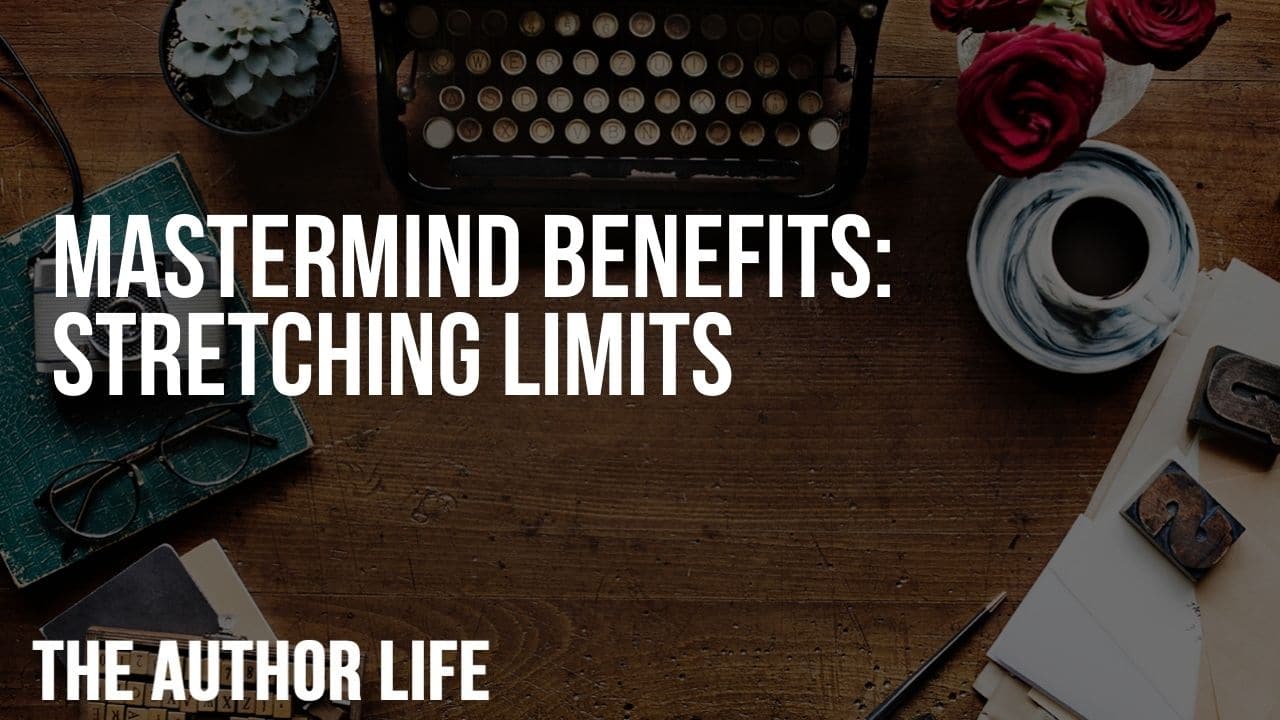 Oftentimes, we don’t even know what we don’t know.

Especially as an independent author, it is common for us to develop systems and routines that seem to work. For days, weeks, months, or even years, we remain in these systems we’ve built because they work, and therefore, why would we fix something that isn’t broken?

However, the world in general, and especially the publishing industry, changes rapidly. Strategies and tactics that I employed as an independent publisher in 2012 are no longer relevant. Either they don’t work, or their effect has been minimized.

For example, I had great success in 2013 and 2014 by creating multi-author box sets. I published these on Amazon as a collection of novels from 8, 9, or 10 different authors who all promoted the box set at a discounted price. At that time, we made thousands of dollars per month on these multi-author box sets. You can still publish a multi-author box today, but you will not see those types of revenues without a lot of paid advertising to drive sales.

At the time, I didn’t know much about the publishing industry—traditional, self-publishing, or otherwise—so coming up with the idea for a multi-author box set didn’t strike me as something that would work. I can’t recall where the idea came from, but being introduced to a concept that wasn’t even on my radar was something that helped my career grow exponentially.

Because we are authors and spend most of our time alone at a desk, staring at the screen, it is not uncommon to fall into routines and habits with no impetus to change them. Whether we’re talking about craft, marketing, or publishing, once you have a system, you go with it.

Even if you have a small group of friends that you talk to about the business regularly, you’ve probably created what is called an echo chamber. You’ve gathered together because you like each other or have things in common, and therefore you probably have the same perspectives, values, and ideas about publishing and writing. This can happen whether you’re talking about a critique group in real life or participating in a Facebook group with hundreds or thousands of other writers.

The echo chamber mentality does not stretch limits. By sharing some of the same information, we all end up doing much of the same thing, which is what we’ve already been doing.

Mastermind groups can create an intimate and cohesive group while eliminating the echo chamber. Mastermind members typically don’t pick each other, they sign up with the person leading the mastermind group.

When I first started joining mastermind groups, I didn’t know anybody in those groups. The others brought a wide range of experience and knowledge that I eventually benefited from, but they were not writers who I would’ve chosen, because if I had the choice, I would’ve picked people who thought like me, which is human nature.

Over time, I began to realize that being in sessions with the people who I did not pick exposed me to different ways of thinking, and that began to stretch the limits of what I thought was possible, forcing me to think bigger than what I had been doing.

For the mastermind groups that I run, this is critical. Although I will suggest people should sign up with a friend or two if they’re really reticent about trying a mastermind group, the majority of the people in there should be strangers so that you do not have the inclination to turn that group into an echo chamber.

On a personal level, I have found that less experienced writers in a mastermind group are challenged to stretch even more so than the veterans. Newer writers want to learn, and they’re willing to take risks and stretch for the levels of success that they see obtained by those around them.

The more experienced writers are usually happy to share their experiences because they are proud of what they have accomplished, and they want to share that with other people. I’ve seen countless authors go out of their way to help someone who is struggling with an issue that they once had.

There is also something inspiring about listening to other people talking about stretching beyond their limits, thinking bigger, trying things that they might not have had the confidence to do before joining the group. And because the mastermind sessions meet regularly, it is easy to watch and observe this growth.

Sometimes radical ideas arise out of a mastermind group, and the participants will then take that idea and formulate it into their own. One strategy can become ten different tactics, and all members sharing their experience makes a general strategy even stronger. There’s a common bond that forms in mastermind groups, and so much of that has to do with the idea of getting out of your comfort zone, doing something you normally wouldn’t do, and expanding the range of options that are available to you as an author.

A mastermind group allows you to escape the tunnel vision of being a solo author locked in your writing cave, always doing what you’ve been doing. It also mitigates the risk of a small group becoming an echo chamber where everyone says and believes the same things, which can stifle innovation. A good mastermind group is a middle ground for stretching limits, and thinking bigger becomes part of the ethos. Want to take your writing chops and business savvy to the next level? Check out The Author Success Mastermind group at https://theauthorsuccessmastermind.com/join/